The importance of Radon Testing

Radon is considered the number one cause of lung cancer for non-smokers and the second leading cause of lung cancer overall, according to the United States Environmental Protection Agency (EPA). It is estimated that exposure to high levels of radon is responsible for more than 21,000 lung cancer deaths in the U.S. each year. Of those deaths, almost 3,000 are people who have never smoked a cigarette in their life. The risks associated with radon are so significant that U.S. Surgeon General Richard H. Carmon issued a National Health Advisory on radon in 2005. Despite all of the information available about the dangers of radon, not all states make radon testing a mandatory component of real estate transactions. Home inspectors and real estate professionals should stress the importance of radon testing.

Radon is an odorless, invisible gas that has no taste. The only way to know interior levels of radon for any building is through proper testing. Radon can enter a building through its foundation. Many slab-constructed homes that were built prior to the use of improved vapor barriers have elevated radon levels. Mitigation for these slab built-homes requires that vent pipes be placed in closets or some other unused space of the building. Homes built on crawl spaces can typically be ventilated by fans or vent pipes located in the crawl space. Testing is especially important for areas lower than the third floor.

The EPA estimates that one out of every 15 homes has unsafe radon levels. In addition to testing prior to executing a sales contract on a potential new home, the EPA recommends testing every two years to ensure the radon level has not increased to above 4 picocuries per liter. Homeowners should have their home tested if they have done any remodeling that alters the ventilation of the structure, there is any blasting or large-scale construction near the home, and if they notice any cracks appear in the foundation or slab of the home.

The best way homeowners can protect themselves and their family from exposure to high radon levels is to contact a home inspection contractor. A professional property inspector can conduct radon testing in their current home and let them know if mitigation steps are needed. Additionally, anyone purchasing a new or existing home should have radon testing done on the property as part of their home inspection. This deadly gas is impossible to detect by any means other than specified testings. 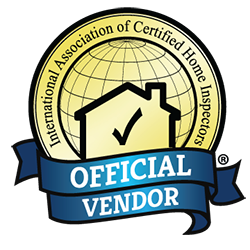 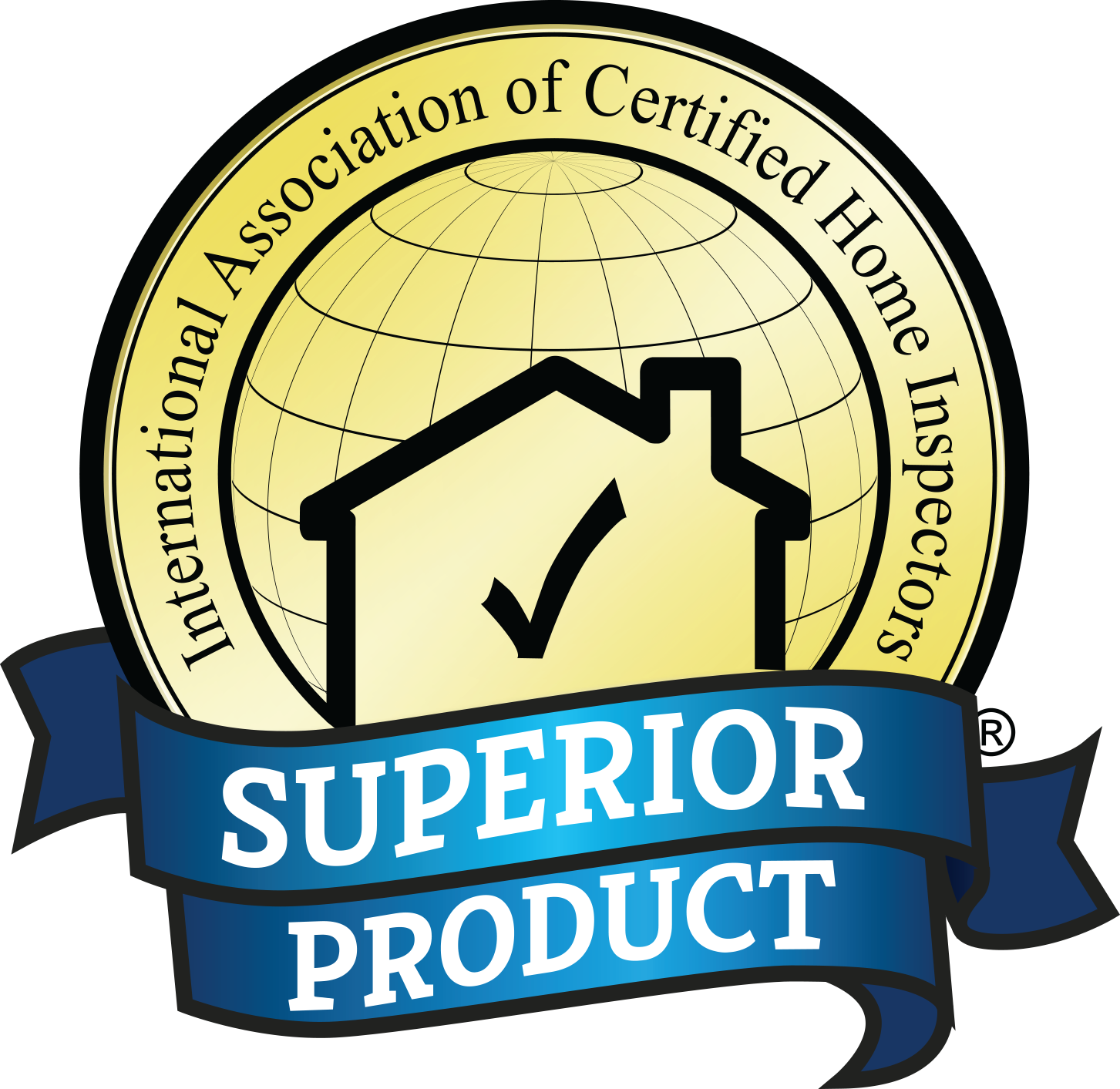