Due to its sheer size and combined economic force, Europe is well placed to solidify its reputation as a leading light in global tech innovation. In 2021, while still shaking off the effects of the years previous, Europe finally drew the recognition it deserved as a global tech player.

Among the headline figures pointing to its new powerhouse status were 98 new unicorns and a record $100 billion worth of capital invested. Europe even produced more tech IPOs than the US last year. With a robust startup pipeline rivalling that of the US, innovation added significant value to the tune of $1 trillion in just the first 8 months of 2021.

Pockets of innovation are springing up in the unlikeliest of places, interlocking to become closer than ever before, all underpinned by multinational initiatives that equip startups with the connections, funds and insight. It proves concusively that the turbulent economic landscape can be overcome with resilience, collaboration and a little bit of cash.

With the number of big money startup valuations through the roof and even more capital making its way into European tech companies, it’s no surprise that there’s a dearth of tech talent to pick from in some of Europe’s most attractive business destinations.

These new talent hubs are finding their feet across Moldova, Estonia, Poland and more. Why? Because as the tech industry in Europe grows, so too does the wealth of talent. With the added benefit of greater freedom of movement and mobility between European nations – with or without EU member status – talent acquisition is becoming easier to handle for new founders across Europe’s myriad tech hubs. Founders are able to draw from these seemingly bottomless pools of talent all across the continent in order to bolster their workforce.

What results from this depth of talent is that Europe has fast become an entrepreneurial hotbed, boasting funds, accelerators and incubators galore. Startups and scaleups alike are all emboldened by the entrepreneurial spirit being fostered in these regions

Take Poland for example, home to the Polish Agency for Enterprise Development (PARP) Poland prize accelerator. Lodz Special Economic Zone is behind its success, offering generous capital injections through various prizes to strengthen and galvanise the startup ecosystem in Poland, including our very own Property Inspect.

The nation has also been buoyed recently by a surge of investment from US-backed VC investors who have finally come to recognise the opportunity for innovation in a historically overlooked part of the world.

The momentum has shifted in places like Poland and innovation is beginning to gather pace, as recognised by the significant levels of funding on offer. In the first quarter of 2022, Polish startups received €251 million worth of VC investment, setting the country on course to break the €1 billion mark in what would be a first for Poland.

Venture capital has become the funding mode du jour, backing innovative entrepreneurs to the hilt and doubling down on seed rounds to drive the number of active international investors in Europe to new heights. But VCs have to continually innovate or seek out innovation to stay relevant.

Fortunately for them, they’re finding innovation in Europe.

It’s impossible to discuss Poland’s startup successes without mentioning its drive for diversity, along with a number of other prominent tech hubs across Europe.

Accelerators, incubators and organisations have recognised the importance of a diverse workforce. As a result, they’re bringing in fresh ideas and new business cultures to create a thriving scene built around the core principles of innovation with a keen focus on sustainability.

These ingredients combined mean that European tech is well placed to break $100 billion of capital invested in just one year not just last year, but consistently from now on, and that investment is going into some of the most forward thinking organisations.

According to research by Orrick, a global law firm that serves the technology & innovation, energy & infrastructure and finance sectors, the number of tech businesses that scaled past the $1 billion mark in 2021 “ballooned” to 321, up 44% on 2020.

It’s clear to see that Innovation breeds success and, as Miika Huttunen says, success breeds further success. To evidence this point, the CEO of Slush points toward Swedish companies like Spotify and Klarna or Estonia’s Skype.

“It’s telling that it took 7 years for Europe to get its first 10 unicorns, 7 more to add 50, while the last 7 years have generated another 260,” said Huttunen. “Next, we need to harness the exceptional efficiency at which scalable technology companies are able to solve problems in pursuit of truly moving humanity forward.”

Reimagining sustainability in the built environment

If we’re to do what Huttunen suggests and truly move humanity forward, there’s no better way than through the built environment, which is perhaps one of the most pressing issues facing society today. For too long, buildings have introduced frightening levels of carbon emissions to the atmosphere with little positive change.

The United Nations claim that 55% of the world’s population lives in cities. By 2050, that could be as high as 68%. This presents untold challenges for the future of our cities. Fortunately, smart city initiatives are springing up across Europe.

A smart city is hard to pin down, but in essence it’s a place that weaves together physical spaces and digital technologies for the betterment of its people, the environment and the economy. Typically, the focus is on better energy efficiency to reduce emissions, renewable energy, automated infrastructure and connected transport networks.

Smart city initiatives take root across the whole built environment process, from early design phases through to construction and lifecycle, with renewal and retrofit phases for existing buildings.

Across the EU, policies are taking shape, all with a common goal to promote sustanability at every level. Whether the goal is to implement smart technologies in new and old buildings, or to revolutionise energy, they’ll play a fundamental role in how European smart cities collectively work towards Europe’s goals for net zero carbon emissions.

As we’ve found here at Property Inspect, there’s never been a better time than now to be a part of the European tech scene. Alongside us, there are tech companies from all across Europe facing the challenges head on through innovation, dreaming up and then building tools enable people and businesses to live and operate for a greener future. 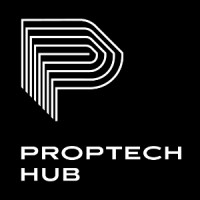 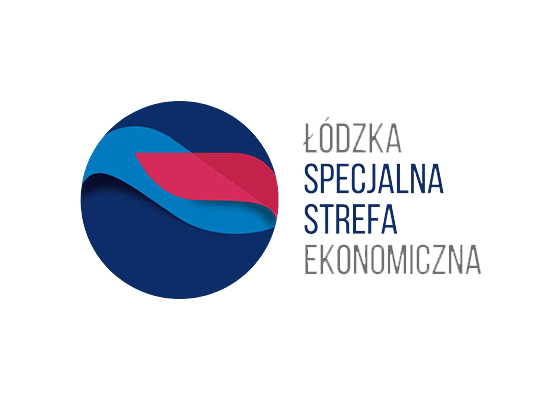 PropertyInspect™ is a registered Trademark of Property Inspect Sp z.o.o . All rights reserved.